Everything’s happening according to the Pluto Phases.

Echoes of King Henry the Eighth’s excesses in a previous Virgo phase in the 1500s. The people at the top trying to hold on to their Leo Phase (2003-16) riches while the rest of us suffer. Did you know he piled on exorbitant fines on everyone just so he could get fatter and do whatever he liked? Isn’t there someone just like him in power right now? Someone who doesn’t care about the common people. He surrounded himself with Yes men who told him what he liked to hear.

Hygiene has always been the issue in previous virgo phases. There was the Great Bengal Famine in the last Virgo phase in 1770 and many others, I’m sure, that we haven’t heard of. That famine was artificially caused by people in power being overly controlling and heartless. Similar to covid-19 lockdowns?

“In addition to its profits from trade, the Company had been given rights of taxation in 1764. In Bengal, these profits came from both land tax and trade tariffs. Within the first few years of its ability to tax, the Company doubled the total land tax; most of this revenue flowed back to English investors.[18][fn 1] As the famine approached its height in April 1770, the Company faced declining profits. Its response was to increase the land tax an additional 10 percent.” – Wikipedia

The American War of Independence also happened in the last Virgo phase.

“After 1765, growing political differences concerning mounting taxes without colonial representation in Parliament strained the relationship between Great Britain and its American colonies and fueled the resentment that led to the American Revolution.” 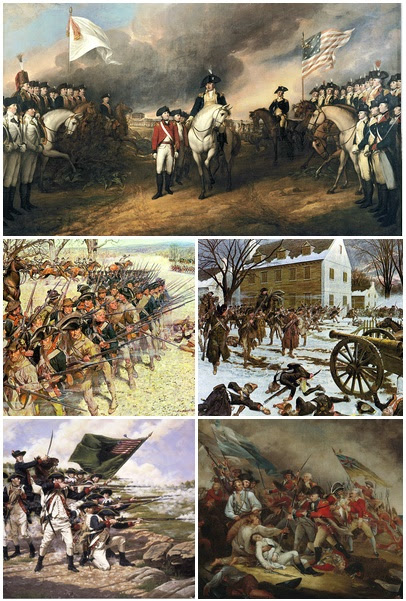 Click here for an astrology reading or to buy the book.